Attractions and Places to Visit in Florida Keys

The Florida Keys are made up a chain of islands connected by a series of bridges. From Key Largo down to the southernmost point in Key West. Beginning just south of Miami, the Florida Keys are made up of nearly 1700 small islands called keys. The keys in Florida are mostly uninhabited tropical islands offering miles of beaches.
The Florida Keys, a chain of coral islands of varying size which extend for more than 110 miles between the Atlantic and the Gulf of Mexico. The Keys coral reef is the only one found in the continental United States. It played a large role in the area's early economic development. When ships crashed into the shallow reefs, locals would salvage the cargo and resell it. Besides exploring the reef you can also visit the Bahia Honda State Park, Dry Tortugas National Park, Hemingway House and many more unique attractions. 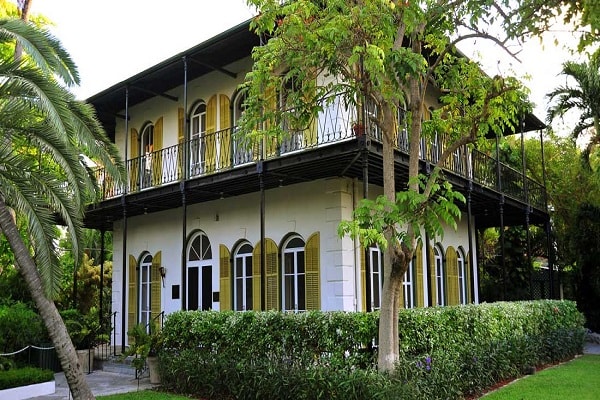 Welcome to the Ernest Hemingway Home and Museum web site. Located at 907 Whitehead Street and nestled in the heart of Old Town Key West, this unique property was home to one of America’s most honored...
Read More 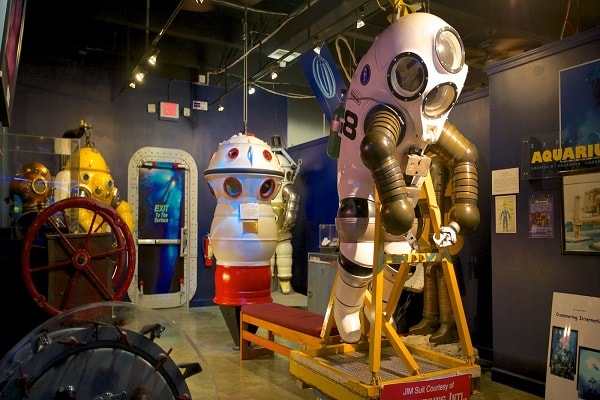 Over a span of forty years, the Bauers have acquired the world’s largest collection of diving helmets, hand-operated air pumps, armored suits, lights and other accessory gear, plus memorabilia, prints...
Read More 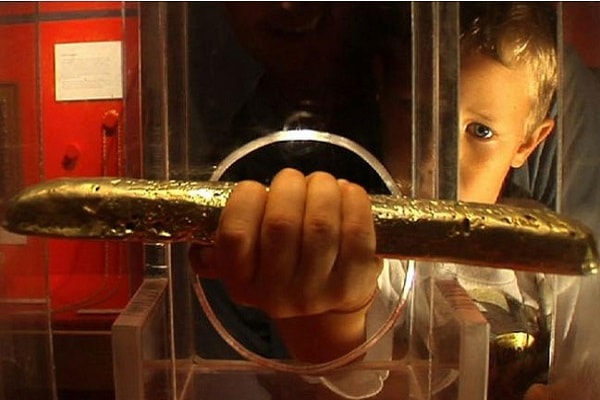 Underwater, marine, maritime, or nautical archaeology is simply archaeology done under the water. Shipwrecks are the most common type of site studied, but harbor and dock remains, fishing structures...
Read More